Just hours after the arrival of their new daughter, the Duchess of Cambridge Kate Middleton and Prince William have left the London St. Mary’s Hospital for their home.

The little princess wrapped in a white blanket appeared to be fast asleep. Her name is not yet known. 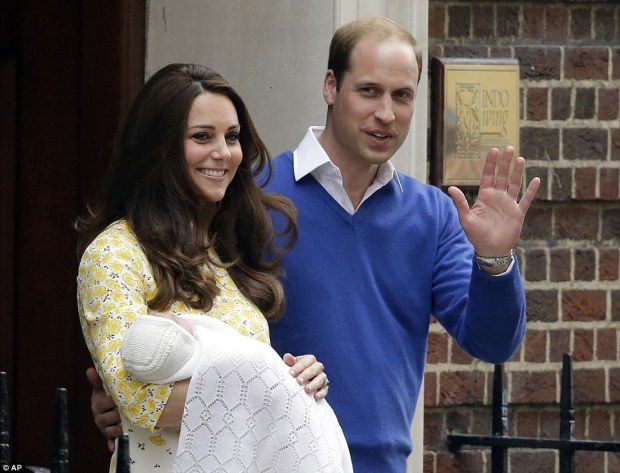 Royal couple and their newborn princess as they left the London St. Mary’s Hospital on their way home 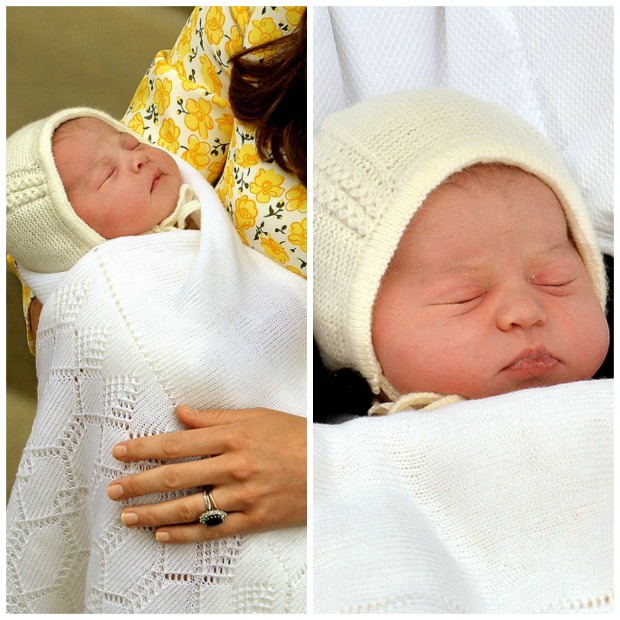 Kate Middleton, the Duchess of Cambridge gave birth to baby girl at 8:34 am (3:34am EST) today May 2nd, 2015, Kensington Palace has confirmed [DailyMail.co.uk]

She was admitted to the Lindo Wing at St. Mary’s Hospital at 6 am and gave birth shortly thereafter. The 33 year old was accompanied by her husband Prince William.

This is the second child for Prince William and Catherine, after their son Prince George, who was born in July 2013.

The little princess who weighed in at birth 8lbs 3oz, now becomes fourth-in-line to the throne and will be known as Her Royal Highness Princess [name] of Cambridge.

Both mother and child are doing well.

We at EMB take this opportunity to wish the family all the best.