I believe it is every woman’s desire to have her prince charming or the man of her dreams to find her, love her unconditionally and for both of them to live happily ever after.

It is also God’s desire for a man and a woman to be together in a happy, healthy relationship. It all began when the Lord God said, “It is not good that man should be alone; I will make him a helper comparable to him.” [Genesis 2:18]

The reasonable expectation is that a man must be guided by God’s Spirit as he goes in search and finds his woman. The supporting evidence of this is recorded for us in the book of Proverbs 18:22 which says, “He who finds a wife finds a good thing, and obtains favor from the Lord.”

It is evident that much has been said and written in books, magazines, social media and the Bible of what makes us women attractive to men and also what cause them to turn up their nose, give women a thumbs down or even what drives them ‘crazy’ about us [not in a positive way]

For example, talking [constantly] about an ex or comparing your husband/boyfriend’s personality with an ex could never win a woman favor with a guy.

We’ve been taught not to be too clingy or smothering. Brendan Tapley wrote an article in Woman’s Day called Things That Turn Men Off and here’s what he had to say, “Smothering says we are 5-year-old boys who have no idea how to take care of ourselves. And that bugs us more than the bug in us.”

Nagging your husband/boyfriend in a huge NO. The Bible addressed that and here is what is said about a nagging woman/wife. “It is better to live in a corner of the housetop than in a house shared with a quarrelsome wife.” [Proverbs 21:9]

The writing on the wall is obvious and yes, we’ve heard what turn men off [about women] loud and clear. By the same token, one cannot help but notice the disparity that exists where fewer articles are written about what male habits turn women off. 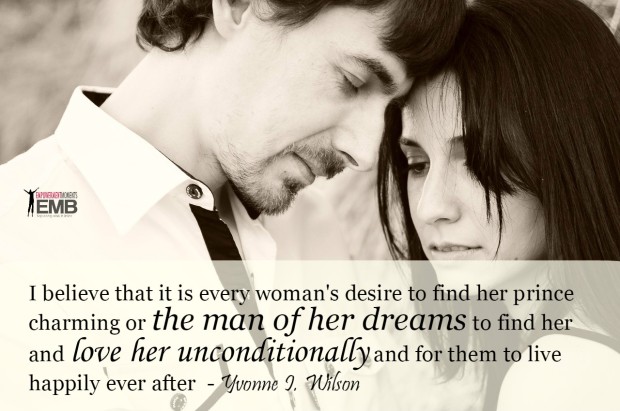 Please don’t get me wrong – this post is not meant to bash men but to bring to light some things that men do that seriously turn women off. While this is not an exhaustive list, here are a few things [in random order] that turn women off the most:

1.When a guy don’t live up to his promise to return telephone calls – this one is such a huge turn-off! There you are in the middle of a conversation with a male friend [who called you in the first place] and for whatever reason [silly excuses sometimes] he abruptly ends the conversation by telling you, ‘let me call you right back.’ He never live up to his promise, and if you allow, it becomes a habit.

2. When he texts you first thing in the morning with ‘gm,’ ‘what’s up’ or ‘hi’ but has nothing else to say not even about himself – I understand this is probably his way of trying to start a conversation but come on, what is beyond the ‘what’s up’ and ‘hi or some silly emojis?’ Man up! What’s next? Can we move past that and have a serious conversation?

3. The guy’s conversation is more centered around him – The truth be told, this is such a selfish act. It speaks to him having a big ego. Hello, slow down! Why not try to engage in a conversation that is not all about you? One writer refers to this type of behavior as ‘bragging diarrhoea.’

4. Guy not properly groomed or has poor hygiene – While this is perhaps one of the things that will cause a man to turn away from a woman, it is also top on the list of the things that men will get a thumbs down for from women. That speaks to bad breath, unpleasant body odor, unkept nails, beard or hair not groomed.

5. Spending more time with his ‘buddies’ or ‘guys’ than he does with the woman he’s dating – I believe women understand that men will have very good guy friends and he would want to chill out with them. But the lines are crossed and women are turned off when her man begin to give more time and more importance to his buddies than he does with spending time with her. Not only is it a turnoff but it is disrespectful.

6. Flirting/being too friendly with other women – I think it is really disrespectful for a man to be with his woman or his wife and is all chummy with other women and flirting with them. It is one way of telling that a man is not really into you and his interest lies elsewhere.

8. Living at your mom’s house as a grown man in addition to being a ‘mamma’s boy’ – I have no problem with a guy who loves and respects his mom greatly but where the turn-off comes is when a man is living at his mother’s home all up to age 25, runs to his mom for everything, depends on her to make choices and decisions for him and even tells him who to date.

10. Leave the home entirely up to the woman to run it – According to scripture a man is the head or the leader in the home. God has called the man to be the priest, provider, protector, and teacher, just to mention a few. It is however a real turnoff when a man shy away from his responsibility and just leave everything up to the woman to do. When relationships or marriages turn sour and the woman disconnect from a man, it’s usually because she feels exploited, burnt out, frustrated and tired from the man leaving things he should be taking care of up to her.

It is my hope that this post was beneficial to you and going forward, it will help you to improve your relationship with your spouse or your significant other. Please leave us a comment below and let’s have a discussion.