Every year,  International Women’s Day (IWD) is observed or rather,  celebrated on March 8th. This continues to be a significant occasion each year.

Why? Because all around the world, IWD represents an opportunity to celebrate women and to mark their economic, political and social achievements, while calling for greater equality.

The theme for 2015 is, Make It Happen.” Essentially, it is about encouraging effective action for advancing and recognising women, who for decades, have been making and leaving a significant mark on the world.

MAKE IT HAPPEN – WHO ARE THEY?

The number 8, being symbolic of God’s numeric of a new beginning, and the 8th day on which the celebration takes place, I have chosen 8 women to recognise in this post for their stellar contributions over the years, past or present.

In no particular order, here they are as follows:-

Malala, at the age of 17, is the youngest of the women being recognised in this post. She is a Pakistani activist who advocates for women and young girls and their rights to receive education. Her campaign, which began in Pakistan, resulted in her being shot in the head in October 2012 by a Taliban gunman.

Following her recovery and rehabilitation in the UK, she took her campaign globally and even visited Nigeria in 2014 as part of the freedom fight in #bringbackourgirls campaign. In 2014, she became the youngest ever Noble Peace Prize winner.

Pakistani schoolgirl activist Malala Yousafzai as she met with the leaders of the #BringBackOurGirls Abuja campaign group in Abuja, July 13, 2014 (photo credit: Reuters)

Although Hilary has been in the news quite a lot recently facing harsh criticism for using her private email for public office affairs,  it cannot be denied that as a former First Lady, US senator and popular candidate for the president of the US, she has been both a trendsetter and a trailblazer for women in politics.

Her work in the political arena has encouraged women not just in the USA, but around the world to enter the political sphere. A very strong contender for presidency, she has come the closest to being nominated by a major party in the USA.

Hillary Clinton as she promotes her new book (photo via politico.com)

From being a television personality owning her television channel, a writer, political activist, human rights advocate and a philanthropist,  Oprah is known to be one of the most influential woman in the world today.

She emerged from the dust of poverty and moved through the ranks of hard work and dedication over the years to become the first female African American billionaire. Many women around the world are inspired, educated and empowered by her influence and success. 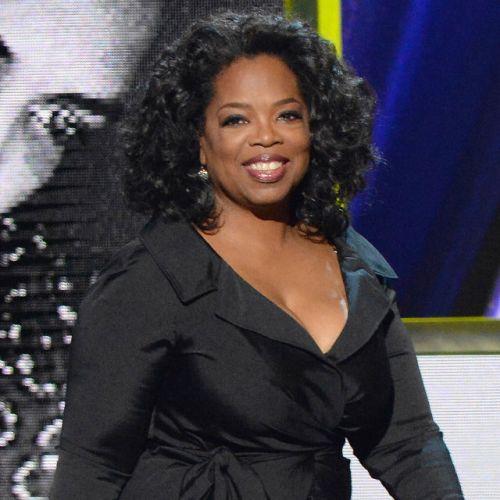 Many know Angelina for her work as an actress and the leading roles she has played in movies over the years. Beyond that though, she is a UN Diplomat and philanthropist and an inspiration to many.

Recently,  she did the unimaginable. Not only did she have a double mastectomy, but she went on to share it publicly with the world, thus changing public perception about cancer in general and the way women should think of themselves or be looked at after surgical removal of their breast.

Angelina Jolie as she met with Syrian refugee kids – 2012

She is being remembered for her many milestones, her literature, public speaking and her powerful writing which no doubt paved the way for her to become a pioneer of racial and gender equality.

She was an icon who was embraced by both women’s rights groups and civil rights organisations. She was awarded the Presidential Medal of Freedom in 2010, the highest civilian award of the US.

She is being celebrated for her moving and inspiring memoir “I Know Why The Caged Bird Sing” and the delivery of the inaugural poem at Bill Clinton’s swearing in ceremony.

Burmese opposition politician Suu Kyi was under house arrest for 15 years for her pre democracy campaigning.  She gained her release in 2010 following an international campaign to let her go free.

She won a Nobel Prize in 1991 where it was said that “Suu Kyi’s struggle is one of the most extraordinary example of civil courage in Asia in recent decades.”

According to Suu Kyi, “In societies where men are truly confident of their own worth, women are not merely tolerated but valued.” 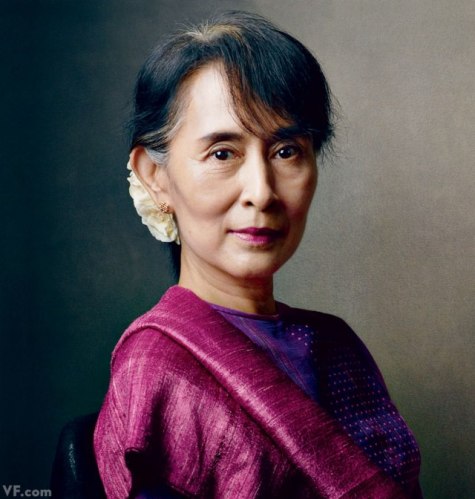 “Not all of can do great things. But we can do small things with great love.”

Mother Teresa, the Nobel Peace Prize winner in 1997, dedicated her life and worked tirelessly toward her goal of looking after those who had no one to take care of them. She did it through her own order, “The Missionaries of Charity.”

She is being celebrated among other things, for her heart of gold and for being a true definition of love to humanity and society. 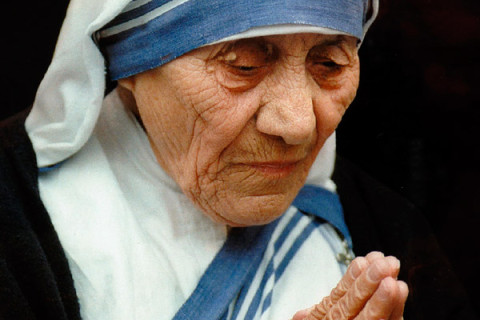 Benazer was the 11th Prime Minister of Pakistan (1993-1996) and the first woman to head a Muslim state. During her leadership,  she ended military dictatorship in her country and fought for womens rights. She was assassinated in a suicide attack in 2007.

Which other woman would you have liked to have listed here and why? What activities take place in your country to celebrate International Woman’s Day?

Join me in honoring and celebrating ALL women who have made a difference and an impact on the world.