Do you remember the last time you were in trouble and you found your back up against the wall, seemingly with no hope of a solution to get out of it?

Do you recall your last experience with that mountain of debt before you and the bill that was due and no money to pay it? What about that boss at the office who constantly pick on you, is just so mean, unkind and so unloving towards you? Are you or someone you know being bullied?

Can you remember your last valley experience with your giants of fear and death standing before you trying to get you to believe that you were not going to make it, and that you will die? Well, I do!

Giants do come in various forms and different sizes. They come after you in several different ways – in your public life, at your workplace, in your private life, at school, on the internet (some refer to them as ‘internet trolls’), in the church and even in your home.

A giant can be in the form of a negative thought pattern or worst yet, a person who constantly pick on you for reasons that are just unknown to you. Their tactics change at any given moment because their main aim is to torment your mind, to rain on your parade, to manipulate and control you and, to drive fear in you hard enough to paralyze your free will to think and speak, much less to believe. 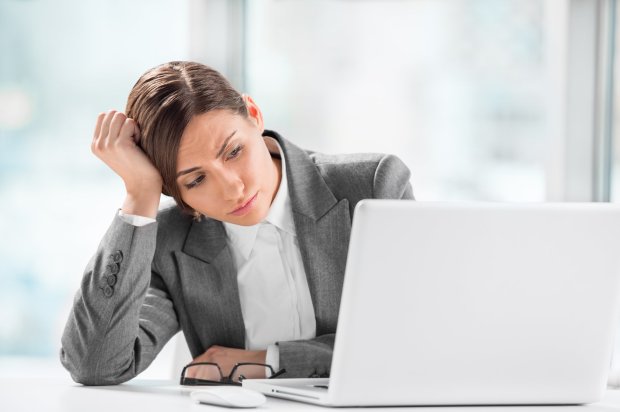 We may recall the story of David and Goliath in the book of 1 Samuel chapter 17. Goliath tormented the children of Israel. His constant jeers on a daily basis became annoying and somewhat unbearable.

Saul, the leader and king of Israel at the time backed away from going up against Goliath. He had the appointment as king yes, but clearly lacked stamina, strategy and even character.

David’s own brothers themselves backed down (1 Sam.17:13) and I believe were going about trying to gain their victory over the Philistine giant by doing it in their own strength, and leaving God out of their plan, fear and weakness came upon them.

In his folly and lack of a laudable winning plan, Saul also tried to robe David in his physical armor [worldly weapons] to which David politely refused and said to Saul, “I cannot go with these, for I have not proved them.” (1 Sam.17:39)

In actuality, David’s refusal was to show Saul he could not use his weapon that he David had no training in the use of and, no knowledge about. It was also a way to immediately give recognition to the one who had always helped him out of his troubles, the one whom he was once again willing to trust and to step out in faith and to show to all that were looking on at the outcome, that no matter what he faced, God will once more be his strength and shield!

David’s recall of past victories were such as this…

He proved the truth to God’s word that he would win the battle by putting on, and wearing the whole armor of God (Ephesians 6:13-18) knowing also that “the weapons of our warfare [that which we do spiritual battles with] are not carnal [that is, of the flesh, or man’s thoughts and ways] but are mighty through God to the pulling down of strongholds. Casting down imaginations, and every high thing that exalteth itself against the knowledge of God…” ~ (2 Corinthians 10:4-5)

Today as I look back at my own battles and my many Goliath, I realized that it was not so much about the size of the giant that came up against me, rather it was more about my faith in God, and Him who created the giants I faced and could destroy them without notice at any given moment.

But my final word and encouragement is this:

And as long as we are living here on this earth we would always be faced with giants who would taunt us and attempt to curse our blessings by their gods. Their senseless attempt is to try and enslave our mind, to hold us hostage/prisoner to doubt, fear and even death.

However, you  must never attempt to go up against your giants with a view of gaining victory trying to do it on your own or in your own strength. The battle is not yours, the battle is the Lord’s and He shall fight for you and give you the victory! Always keep these principles near and dear to you as the plan for victory.

As you go through life and you face your giants, the promise is that the same God that brought David out, is the same God who delivered me and who will deliver you too! In the court, David was only Saul’s physician but in the camp he was Israel’s champion and the one whose unparalleled bravery going up against a huge Philistine giant with a sling and a stone, brought about a glorious victory, giving God’s Israel the advantage against their enemies.

Father we thank you for giving us the victory in our circumstances and over the giants that we face in our lives. Thank you for helping us to overcome the fear and the doubt and to know with you Lord, all things are possible and that all we need to do is believe your word. Give us the strength to go on each day. Thank you for encouraging us in your word and to empower us each day. We ask these same mercy and blessings upon our brothers, sisters, family, friends and associates, in Jesus name, Amen.

6 Comments on Your Giant Is About To Fall